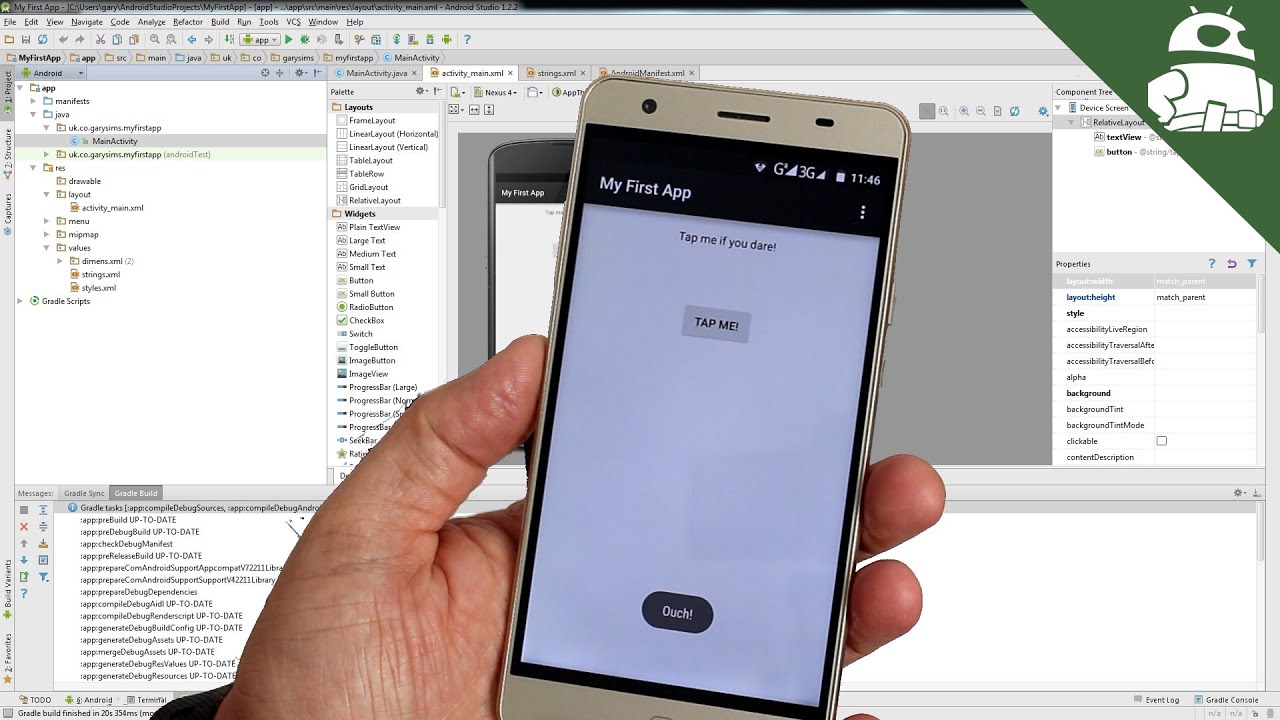 Get 75% off our official Android Development Course run by Gary Sims himself:

In this tutorial we go through the steps needed to build your first Android app.

You will create a simple UI, add some Java code, and then run your app. Read the full article on AndroidAuthority.com:

Talk about Android in our forums: 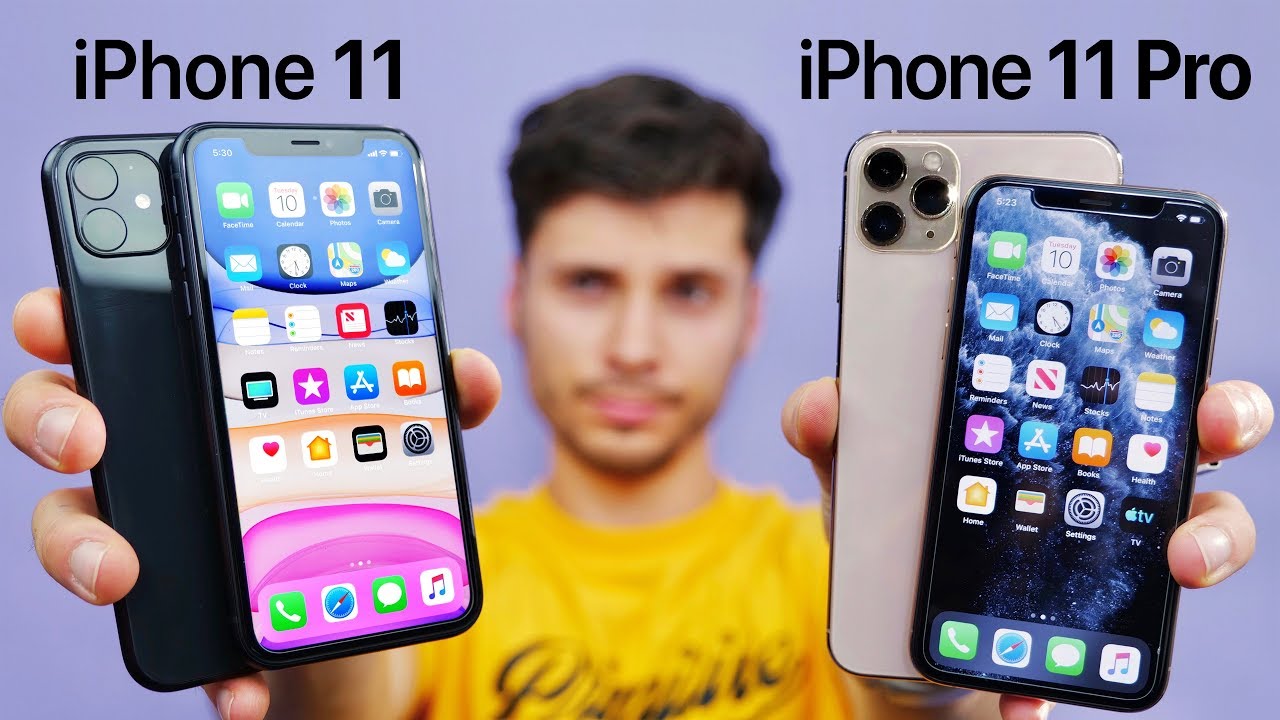 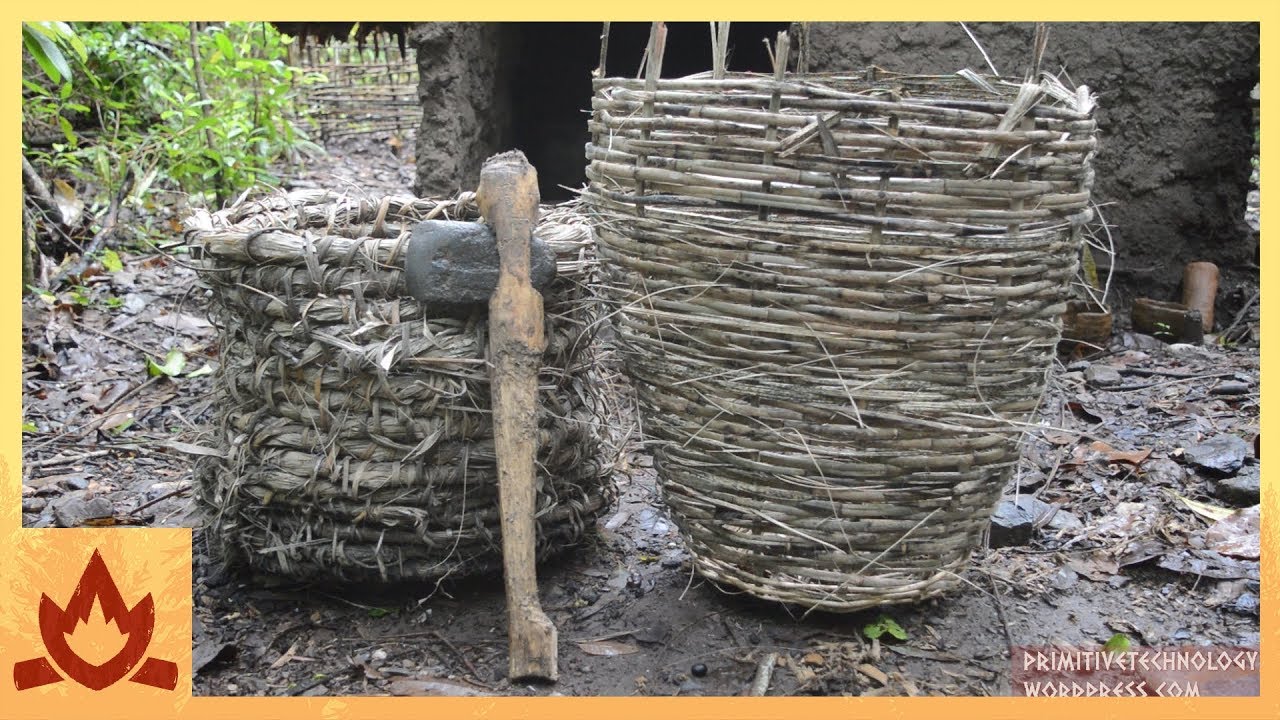 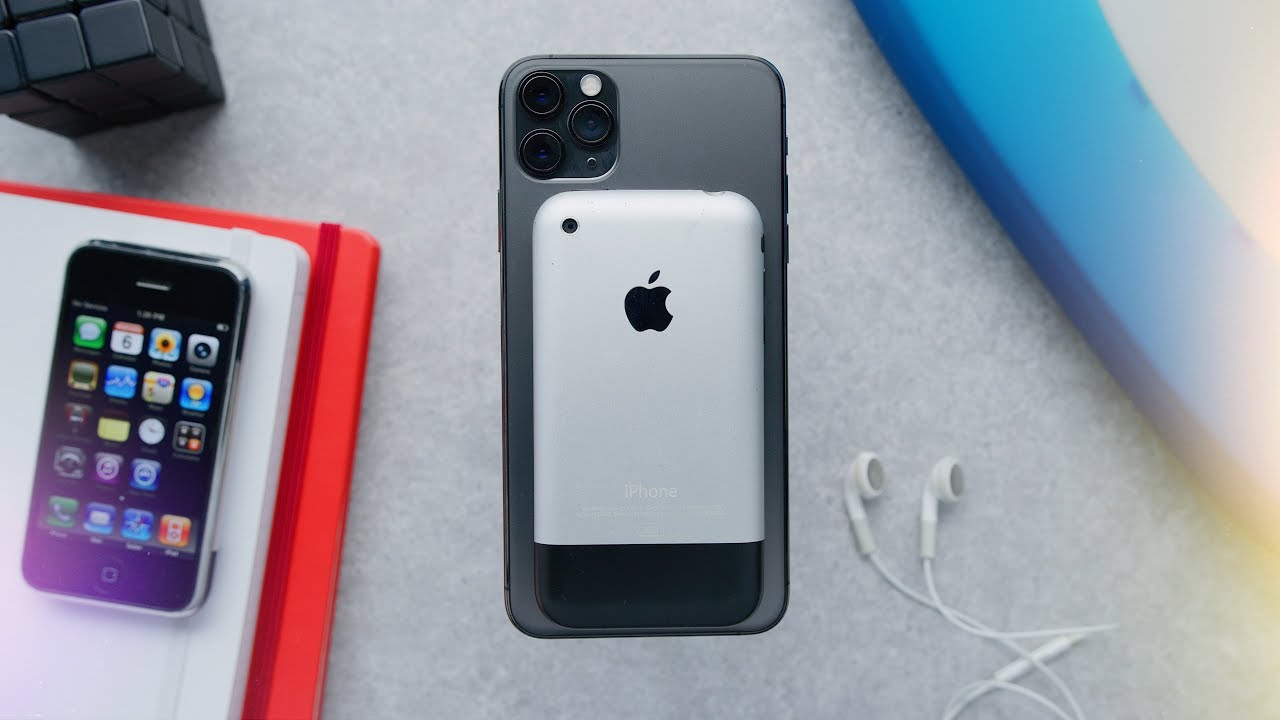