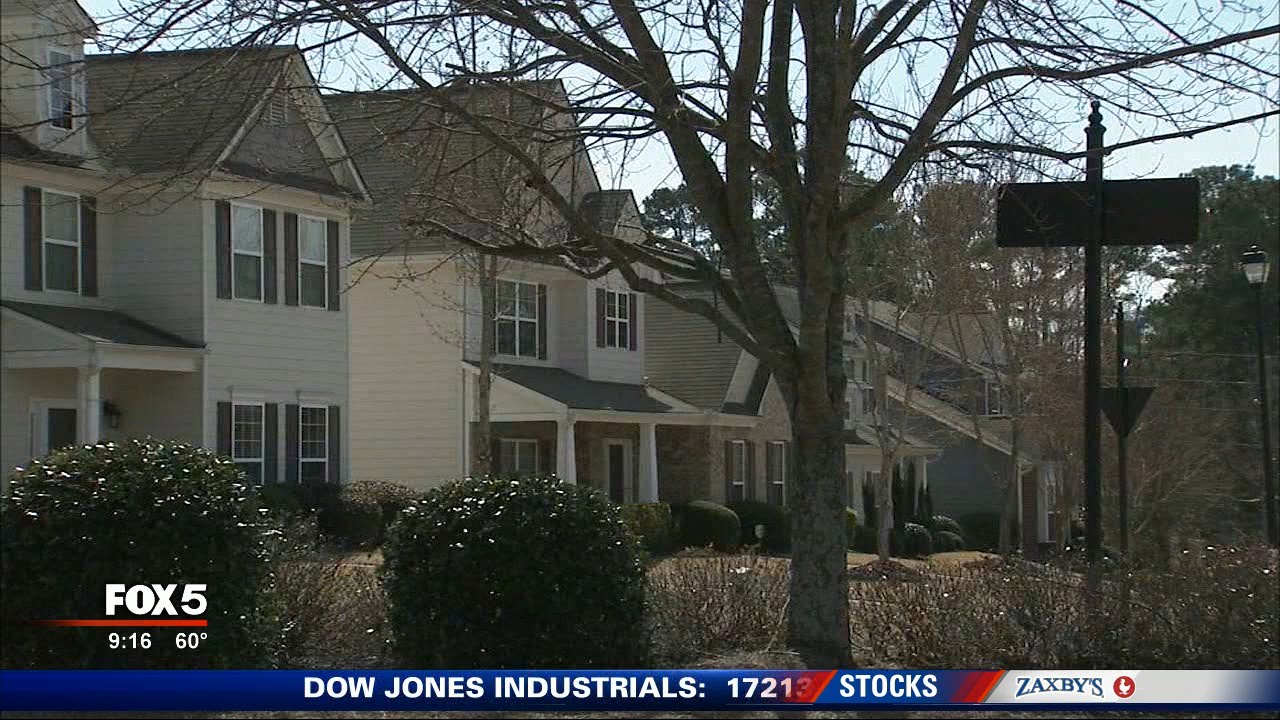 A quiet, DeKalb County neighborhood off of Flat Shoals Road is cozy with its bungalows, townhomes and single family houses. But, neighbors say, their new homeowners’ association president has created tension.

“I’ve lived 10 years and I’ve never seen anything like this. It could be a reality show,” said Lauren Hise , a Brighton Village homeowner

Many residents and some board members also blame the property management group, Sentry Management, for the new tension which spilled into a recent meeting.

In an audiotape, you can hear Sentry representive Caren Brown challenges board member Brianna Gage who has pushed back at how the community is being treated.

“Do you want to see me outside Brianna? Let’s go,” yelled Ms. Brown.

Board treasurer Derick Montgomery was there.

I said, ‘We’re professionals. We are not going to engage in a fistfight wth a property management who is on the clock and we’re paying her to be there’.”

So how did it come to this? The installation of a security gate opened the neighbors’ eyes to just how closed off they feel they are to the management of their community. Even the HOA treasurer, the man in charge of the finances, says he no longer has a say in how the money is spent.

The treasurer says Brighton Village shelved an $80,000 gate proposal because they didn’t have the money. But then after new board leadership arrived, he says, a gate was going in and the price was going up.

Alarmed Montgomery sent a letter warning his neighbors “no decision was voted on by the board.” Neighbors chimed in wanting to know more.

The Fox 5 I-Team has tried to talk to board president Michael Pillow about the mounting tensions since he took the post. When I asked him, “Can we talk to you about the ill will between the board and some of the neighbors,” he kept walking.

Neighbor David Thompson sums up what we heard again and again.

“There just hasn’t been a lot of transparency.”

Residents say they were told the bylaws give the president a lot of power to make unilateral decisions.

Fed up they gathered signatures to call for new board elections, but they poured out of that packed meeting furious, again.

“They humored us by giving us the meeting that we had a right to and then at the last moment threw it in our face that we needed half of the members which is half of the homeowners to vote in order to get anybody off the board,” said an obviously furious Lauren Hise

Neighbor Brian Sheffer said, “We thought we had the votes.”

He placed blame for the community not knowing more about how the process was supposed to work.

“Our property manager, our board, the lawyer we’re paying to be there right now.”

We tried to chat with Sentry Management, but they instead called the police on us.

The community told me at the meeting to vote off the board, they finally asked the current members to just step down from their volunteer positions so they could start over. We were told, one board member said she would, but not the president.

And finally, the neighbors say many of the board positions – including the president’s – are about to expire, so they will hold new elections. But they want all spending to be on hold until that happens. 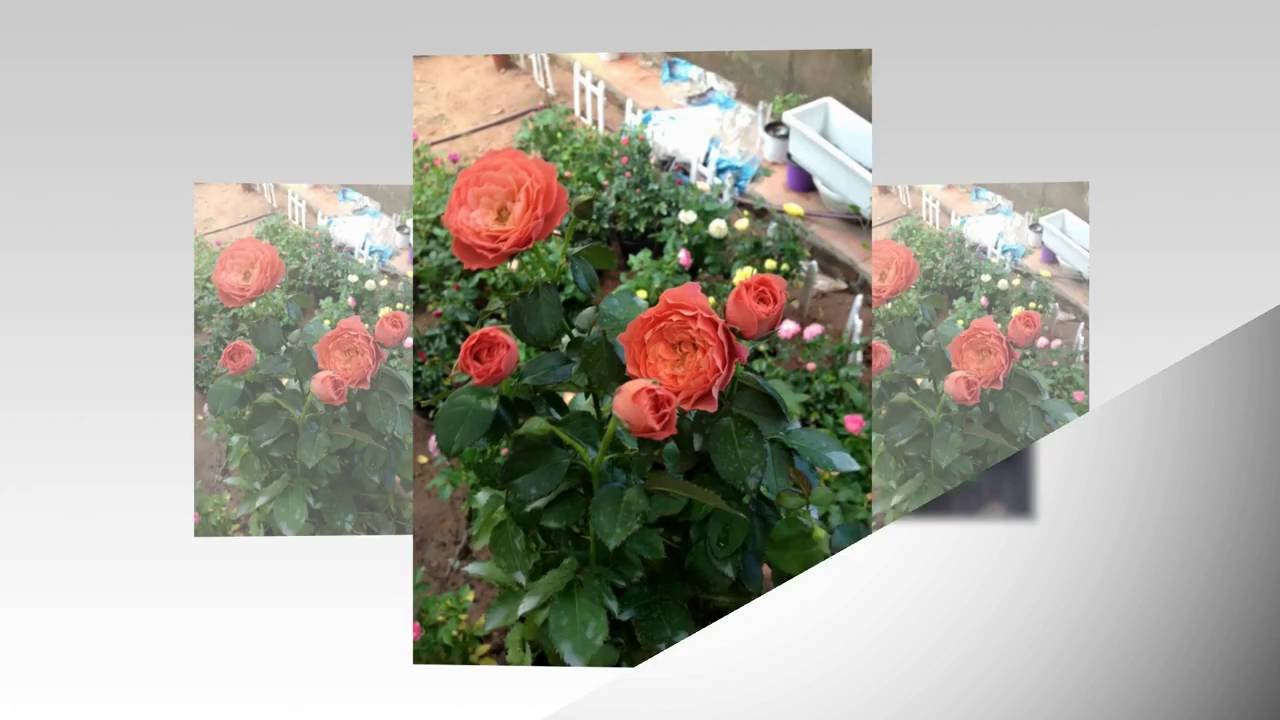 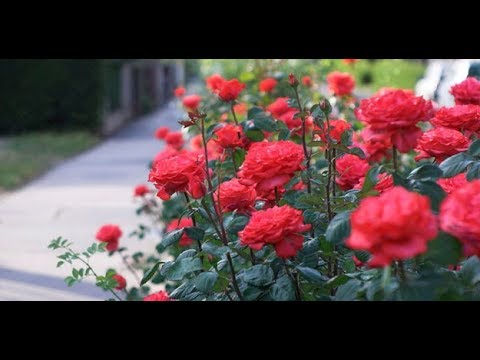 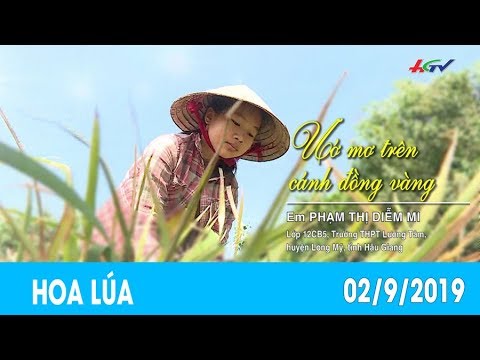