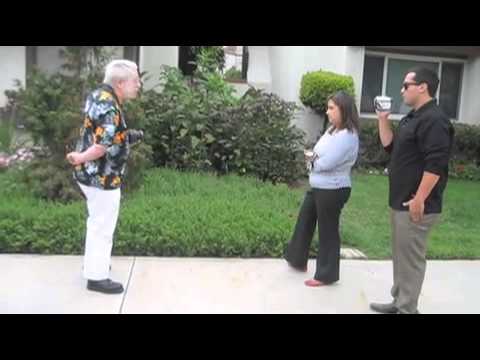 Irvine homeowner Al Schwartz shouts at an HOA representative in an attempt to prevent the association from removing bushes he has planted in his front yard. Video by Frank Mickadeit, The Orange County Register. Published on 2012-06-11 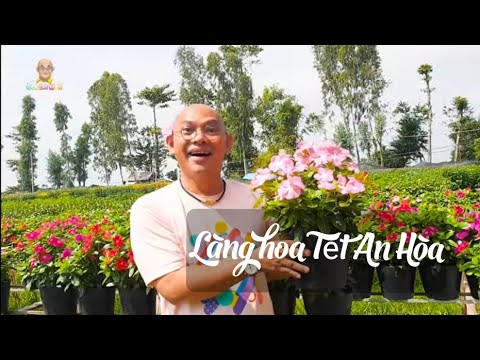 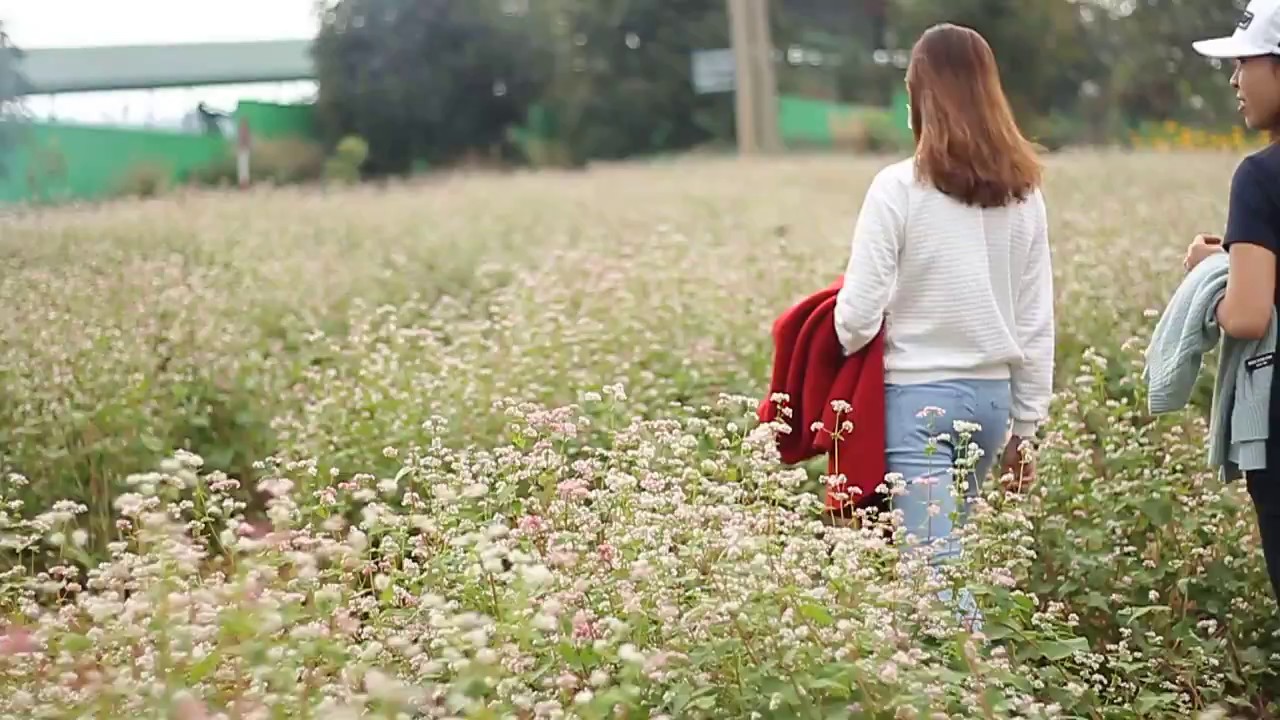